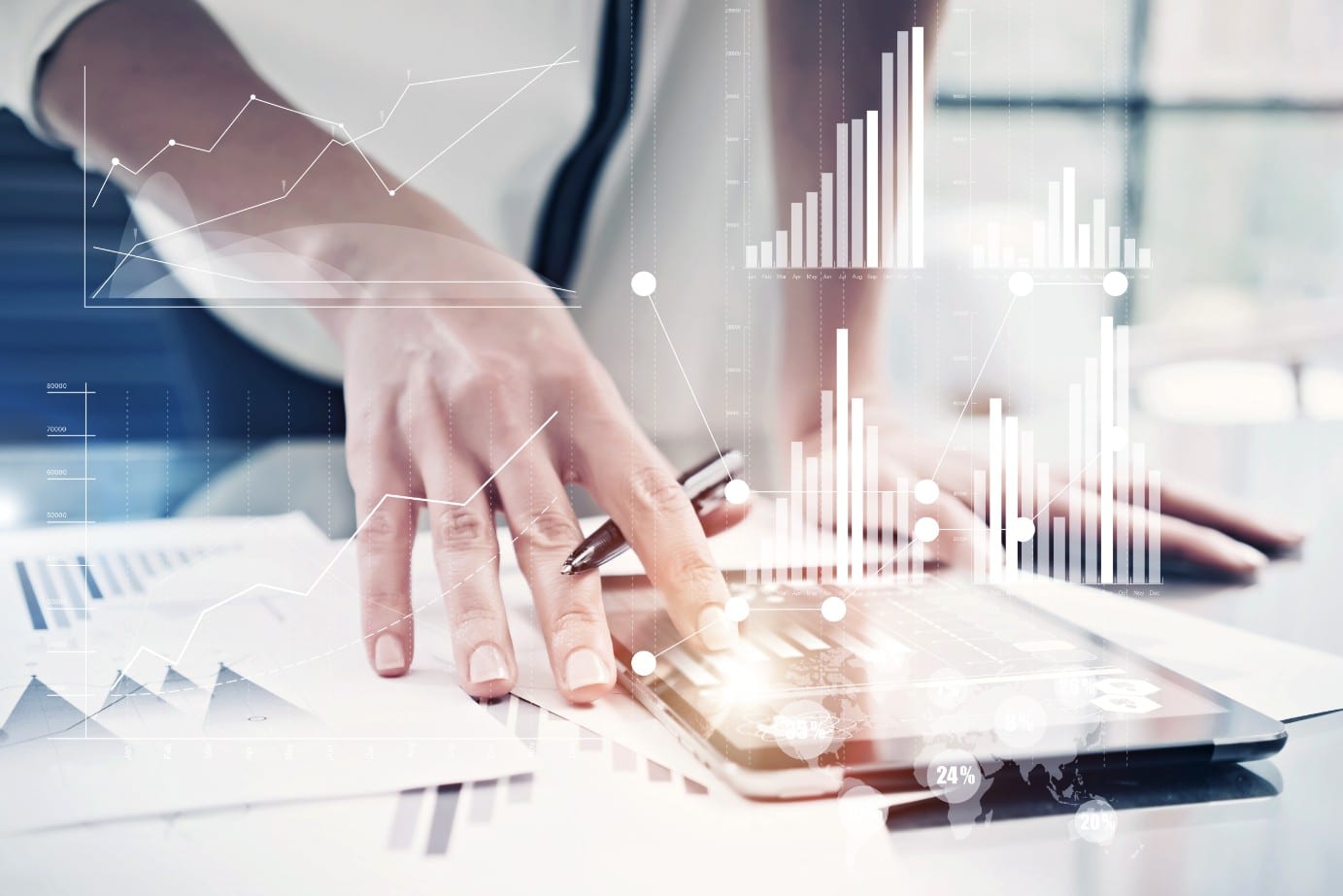 The World Bank (Doing Business Report, 2011) lists Colombia as the fifth country in the world among 183 (and as the first in Latin America), with the aim of protecting investors.

Furthermore, it is important to highlight that Colombia has become one of the countries with the greatest economic stability in the region. Colombian GDP has grown 9.7% from 2010 to 2018 in real terms. Likewise, during the last decades, Colombia has been a reflection of political stability, firm respect for property and private initiative.

If you are looking for setting up a company in Colombia, it is important that you know the types of companies that you can incorporate. In this article we explain it to you.

Colombia was part of the second group of emerging economies that attracted worldwide attention: the CIVETS (Colombia, Indonesia, Vietnam, Egypt, Turkey and South Africa), according to the name given in 2010 by EIU (the Economist Intelligence Unit).

These issues are frequently overlooked, as well as the many benefits that this country brings to investors. Among which it can be highlighted that:

It is also important to emphasize that the New York Time has named Colombia as the second-best place to visit in 2018. Journalist Nicholas Gill details that: “After more than half a century of civil war coming to an end, Colombia is anxious for becoming the hot and adventurous and cosmopolitan hot spot it deserves to be.”

Types of companies that can be established in Colombia:

The simplified stock company is regulated according to Law 1258 of 2008. Said company may be set up by one or more individuals or legal entities, who will only be liable up to the amount of their respective contributions. Except as provided in 42 of this law, the shareholder (s) will not be responsible for labor, tax or any other nature obligations in which the company occurs. Other features are:

The limited companies named in the Colombian Commercial Code as limited liability companies (LTDA), are a type of commercial union in which, as its name says, the liability of the partners is limited up to the amount of the capital that each contributed at the time of incorporating the company. This means that if in any eventual case the company cannot pay the debts acquired with its own means, the only assets of the partners that will be compromised will be that corresponding to their contributions, but at no time should they use their personal assets to cover the debts of the company. His considerations include:

Important aspects of a corporation include:

The creation and registration of companies in Colombia is a process that requires full attention and regulation, since this will define the approval of your economic activity before the different national entities, so it is important to leave the process in expert hands.

Learn about the benefits of online accounting.

If you are an entrepreneur and you want to start your business creation process in Colombia, it is important that you take into account both the legal obligations to which you are subject and the protocols to be followed with the different public entities. Although the above sounds a bit complex, our JLC Auditors experts want to share the step-by-step that you must follow so that your business or company meets all the requirements established by law.

What procedure exists for a non-resident to invest in Colombia?

What are the laws that protect workers in Colombia?