The constant economic growth that Colombia has maintained in recent years has generated an optimal scenario for the setting up companies by both national and foreign investors. Therefore, in this article we will explain what are the types of companies that are set up in the country.

Learn how to set up a foreign branch in Colombia.

According to the size of the companies

Most of the new companies that emerge in Colombia are small and medium-sized. Mainly because they require less capital and the legal processes to set up the companies of this type are less bureaucratic. These tend to be aimed at a certain segment of the population that, many times, do not extend beyond the same city.

Companies dedicated to the clothing trading correspond to a sector that has grown considerably in 2020. Motivated especially by external factors such as trends and advances in the world of fashion and public demand.

Setting up companies oriented to the manufacture and sale of cosmetic products has been one of the largest in Colombia, since we are the third country in Latin America with the largest number of exports in this area to other regions.

This is due to the fact that the consumption of perfumes, enamels, makeup and body creams have a significant demand in the country; mainly in women, since they tend to be more interested in aesthetic beauty, in addition to being the ones who cover most of the workload in this type of companies.

The food sector has always been one of the fastest growing in Colombia. This is due to the fact that the country’s lands allow to harvest large amounts of food, so production costs are lower than in other countries and that motivates entrepreneurs to establish new companies dedicated to this area of ​​the economy.

It should be noted that within this market there are companies of all kinds, from the smallest that can be considered as wineries, to the large corporations that sell within and outside the country.

It is relevant to note that there are 6 Colombian food producing companies that are in the continental ranking. One of them is K-Supply Group, being the main one on the list.

Many entrepreneurs have run various ventures for the purpose of offering professional services in the form of fees. In 2018, this sector created around 20,000 new companies in Colombia, being one of the most significant during that year.

Some of the services offered by these companies are:

Some are carried out in person, and others remotely. Those companies that offer the remote mode service tend to charge cheaper rates, since the savings in transfer and time allow them to obtain a higher profitability.

At the same time, small businesses have also emerged that sell products used for construction (although to a lesser extent). Such is the case of cement, bricks, ceramics, concrete or wood.

Telecommunications has been a sector that, historically, has presented a positive balance in terms of growth. However, in the last 5 years it has suffered from a slowdown which has made it less important in GDP compared to other areas of the economy, such as food, commerce or construction.

However, that has not prevented them from continuing to maintain timely growth and from the current emergence of new companies dedicated to this economic activity. As can be telephone lines, cables to tune subscription television, antennas, among others.

We explain what kind of legal vehicles exist.

As you can see, setting up companies is constantly growing, but these sectors are the ones that have maintained the highest growth in recent years. This, of course, was no coincidence, because everything has been thanks to the trust that investors have placed in our country, who continually bet on Colombia. We hope that the article has been useful to you and we invite you to undertake.

Treasury management: How to keep control in a company. 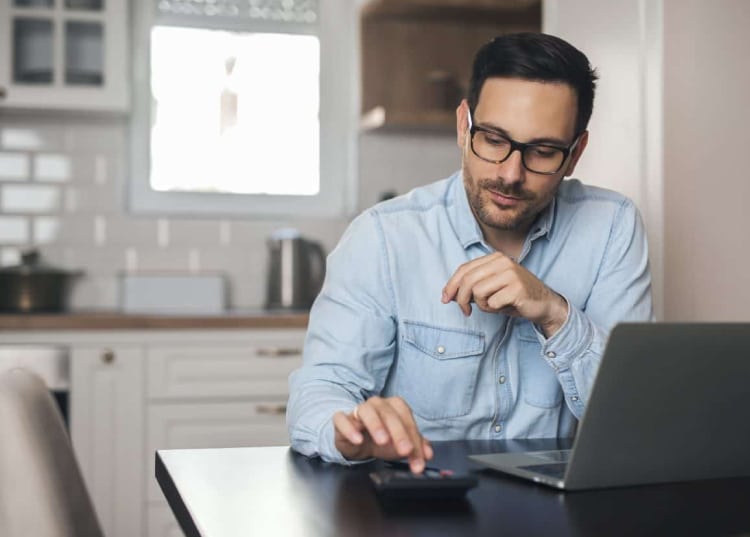 Investing in Colombia: Reasons and advantages