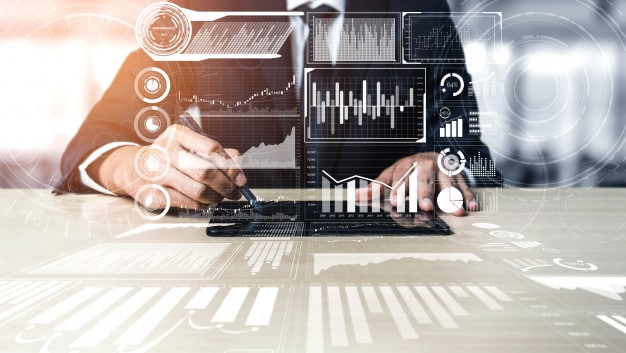 In an increasingly entrepreneurial world, it is normal for people to have the need to familiarize themselves with terms such as: legal form, fiscal tax regime, tax rates, among others that are directly involved in setting up a company in Colombia. Therefore, in this article, we will explain how they are classified according to the type of economic activity they carry out.

They are those where a single person contributes a certain capital for the establishment of a company where the administration of the same only falls on such person. To set it up, a private document must be issued before the Notary or the Chamber of Commerce.

With the development and evolution of new information and communication technologies, setting up companies in Colombia under this modality has grown considerably in recent years.

They are those companies where merchants carry out economic activities focused on the commercialization of goods in exchange for money. These types of companies tend to be small to medium-sized, since large monetary capitals are not handled. To set it up, it is essential to be registered in the Tax Registry to carry out the correctly control all tax operations.

The Collective Society is a commercial society whose administration and management falls directly on the partners or associates. This type of company must be set up by at least two people and is featured by being jointly and severally liable.

It is important to mention that the administration of the company does not necessarily have to be managed by the partners. They can delegate these functions to a third party if necessary.

Stock companies are those companies made up of 5 or more shareholders, by means of a public document in which all partners establish that they will be liable only for the capital that they have contributed individually for the incorporation of said company in Colombia.

Most small, medium and large companies tend to establish themselves under the form of a public limited company, mainly because the partners will not have to respond with an external capital, but only with what they wish to contribute to the formation of the same, which It would allow them to substantially reduce the margin of losses in the event of an adverse scenario for their profit interests.

Similarly, at the time the company is to be set up, the shareholders must indicate how much capital will be invested to set it up. On the one hand, they must pay in advance at least an amount not less than 33% and subscribe a margin of at least 50% of the authorized capital.

What is magnetic information and when to file it

The importance of the statutes when creating a company: points to consider

10 key benefits to internationalize your company in Latin America